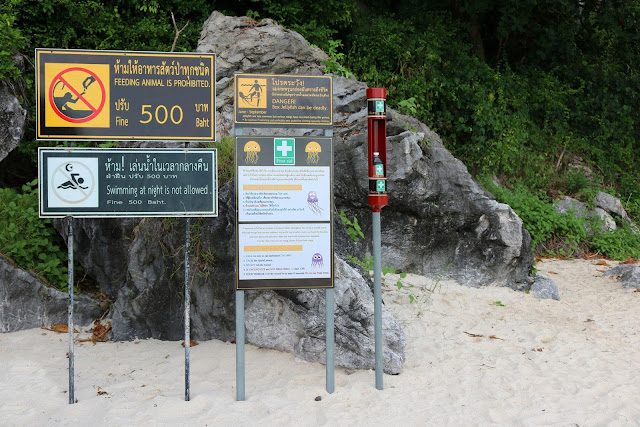 Fodor's Travel website published an article by Jacob Dean on 16 July, 2019 that brings the issue of box jellyfish in Thailand into the mainstream.

Social media posts, blogs such as this and local media reacting to sting events or official warnings have long been the major source of current and topical information on Thailand's box jellyfish problem. Fodor's is now front and centre.

This news article is for the most part accurate, though there are several factual errors to note.

Firstly, this is not the 'Australian box jellyfish'. It is the Thai box jellyfish otherwise known as Chironex Indrasaksajae. It's not an illegal alien from Oz, Thailand owns it!

The 'general lack of eduction' and 'various conflicts of interests from stakeholders' the author references from 2016 has greatly improved, though is still far from perfect. A number of fatalities had occurred at this time and Thailand has officially upped the ante in the 3 years since with much improved outcomes. There is still however much misinformation and apathy, and yes, buy your own vinegar when there as the first-aid stations may well be unmaintained.
Also, there is no evidence of a box jellyfish 'population surge' in the area. Box jellyfish have always been there, and the sightings and stings are probably more closely linked with a surge in tourist numbers, tourism expansion into previously remote areas and greater education and knowledge of the animal.

Pouring vinegar on the sting site does stop the stinging from the clinging tentacles, BUT it does not stop the pain. Vinegar saves lives, that is all. The pain can be managed with hot water immersion AFTER the victim has been treated with vinegar. 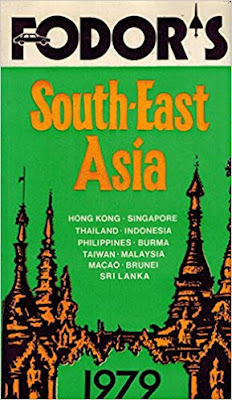