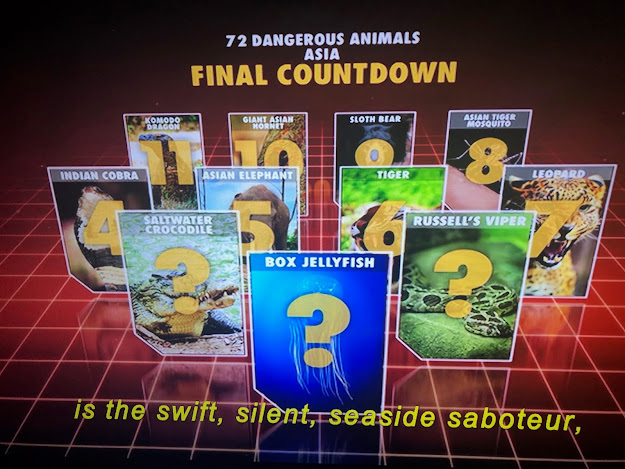 Netflix has launched its latest 72 Dangerous Animals documentary, and this time it visits Asia.

The series has proved popular with its sensational, high-octane approach to the world's most dangerous animals having previously covered Australia, Latin and South America.

In 72 Dangerous Animals: Asia; Komodo dragons, tigers, Indian cobras, elephants, saltwater crocodiles, hornets, mosquitoes and 65 more are examined with first-hand footage, victim interviews, expert opinion and an all-out attack of audacious alliteration, then ranked in order of least to the most dangerous. 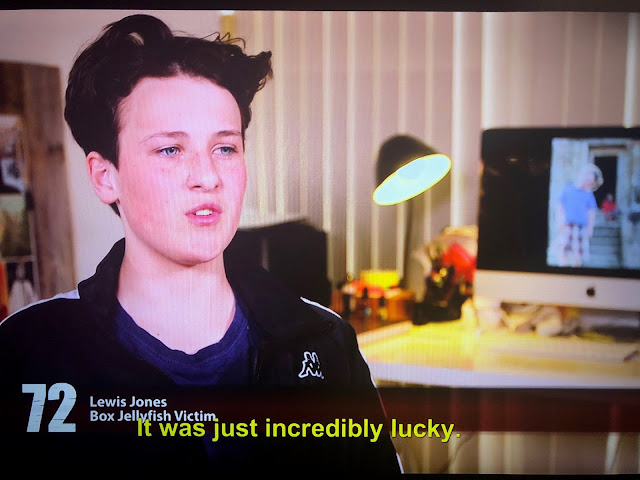 Episode 5 focuses on the box jellyfish, and in particular, box jellyfish in Thailand. Without giving away too much, this section explores three cases of serious stings including two tragic fatalities and a story of survival. It is confronting and emotional, highlighting the life-changing effects and damage of a random encounter with death.

The final episode reveals which animal tops the list of 72. To paraphrase the program, is it our devilish deliverer of death from the deep?
*** SPOILER ALERT *** If you want to watch the series first without knowing the results, EXIT NOW. 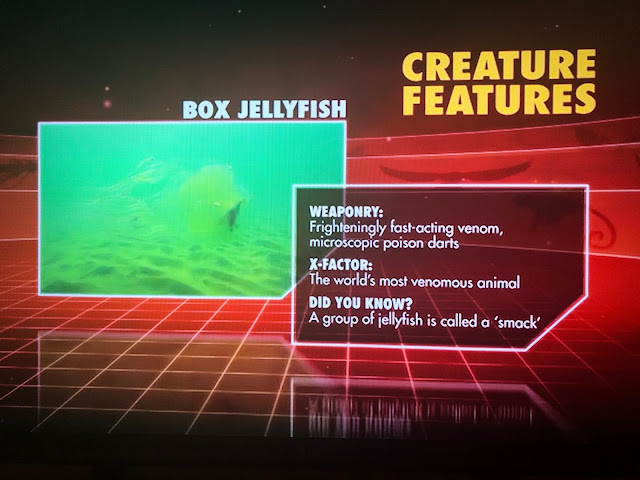 This series should sound a warning. Anyone visiting South-East Asia wouldn't step foot into the territory of saltwater crocodiles, Komodo dragons and tigers without understanding the risks. Where there are snakes, mosquitoes and hornets, common sense usually prevails and precautions are taken such as heavy walking boots, repellants and anti-malaria medication. But box jellyfish? The Number One most dangerous animal in all of Asia? 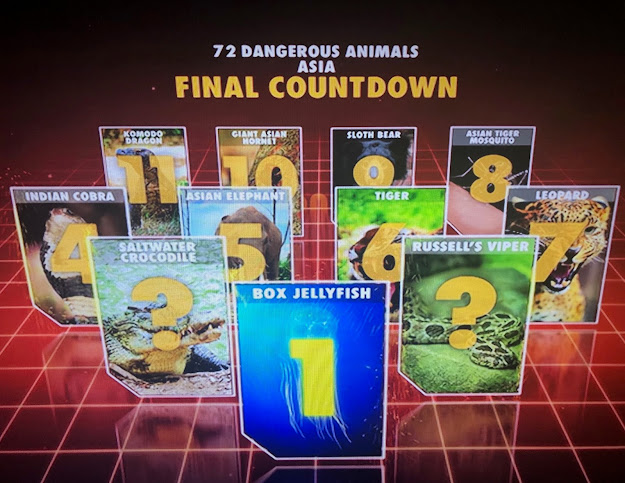 Thailand has taken big steps in warning visitors and improving safety as the series shows, though countless - in fact, most - beaches are completely un-signed and unprotected. Malaysia, the Philippines, Cambodia and Indonesia do not have any effective momentum in the prevention and treatment of box jellyfish stings. There are few if any signs. 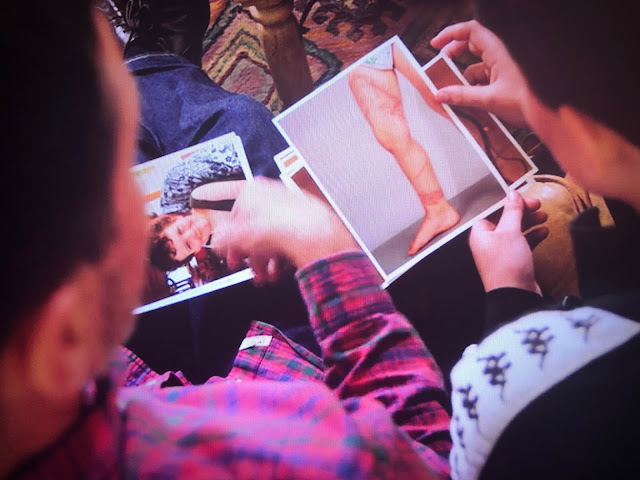