Is The Risk Rising? Read What the Experts Say .. 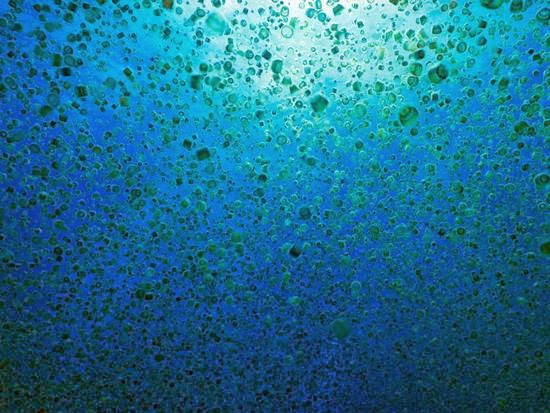 In this article in The Huffington Post (Lynne Peeples 19/10/2013), a series of experts discuss the possibility of the increasing risk of stings with the rising number of jellyfish. While opinion appears to be somewhat divided, when next on the beach somewhere in South-East Asia perhaps consult the local 'experts' when considering the risk. It's true that some locals may not be so forthcoming with the facts to protect their interests, but at least you tried and the rest is up to your observations, instincts and intuition.

While in this instance the incident occurred in Hawaii, it could be anywhere in Thailand, Malaysia, Philippines or elsewhere in South-East Asia.

"'An old woman on the beach told me, 'Don't go in. Those are box jellyfish. They are dangerous,'' recalled (Angel) Yanagihara, a biochemist at the University of Hawaii. 'But I looked at them and thought that was silly.'

Multiple box jellyfish stings landed her in an ambulance a short while later, and she admitted regretting her quick dismissal of the advice."

And of course we look forward to reading full results of Yanagihara's test for her dual-action prevention agent (mentioned in the article) that no doubt included controlled clinical and open-water testing on Chironex box jellyfish and Irukandji. Didn't it?

Click on the link for the full story online .. or read it below .. 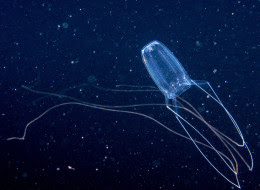