Deadly Jellyfish Warning: Get With the Program Phuket! 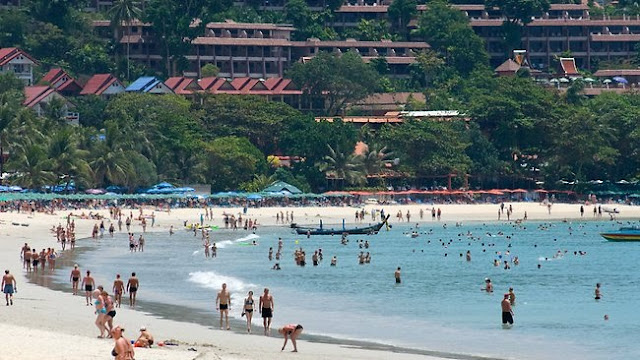 Phuket Wan tourism news reported today (24/8/2013) that Thai researchers who have released online a scientific paper on dangerous jellyfish in Thailand have called for more to be done in Phuket and around Thailand.

The primary concern of the researchers is ensuring Thailand has an effective early warning system to cope with blooms of dangerous jellyfish - the consequences of not doing so could be catastrophic.

Education and prevention top the list with a call for improved medical training programmes, utilization of first aid equipment and installation of prevention nets in high risk areas. 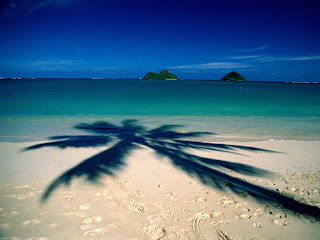 The scientific paper published in the Chiang Mai University Medical Journal can be read here:


The Phuket Wan article can be accessed here while a copy is inserted below:

By Alan Morison
PHUKET: Education and prevention are needed urgently because of the dangers of jellyfish in Thailand's coastal waters, including around Phuket, researchers have warned.

''Intensive prevention measures are needed, including systems in place for early detection of abnormal increases in dangerous jellyfish near beaches,'' say the researchers.

They recommend better training for medical professionals and provision of first aid equipment, plus stinger nets at high-risk beaches.

Phuket's Governor, Maitree Intrusud, met with the research team earlier this year and gave his support to an education program.

A selection of Phuket resorts have shown interest in seminars and the issue is likely to be part of the Coastal Water Safety Summit being planned for Phuket in October.

A major infestation of jellyfish has not been seen on Phuket since 2009 but deadly box jellyfish have been sighted and are known to inhabit the region's waters.

The researcher call for an appropriate surveillance system so that people in Thailand's coastal regions will know if jellyfish pose more than a random threat.

The danger became evident in 2002 when two foreign tourists died at Phangan island, in Surat Thani, the researchers say.

''At that time, no government officials had ever heard of box jellyfish killing humans in Thailand,'' the paper says. ''There was strong belief that the deaths were caused by hypersensitivity of Caucasian people to local jellyfish toxin.''

In March 2008, a Swedish girl died at a beach on Lanta Island, in Krabi province. ''she had extensive tentacle marks all over her legs,'' the paper says.

The researchers aimed to clarify how widespread the risks are in Thailand and helped Public Health to structure an adhoc surveillance system in 23 provinces around the Andaman Sea and the Gulf of Thailand.

''Cases were reported mainly from two hospitals; a district hospital in Surat Thani province and a private hospital in Phuket province,''the study says.

Interviews with local residents established that ''the majority of the fishshermen had seen both single and multi-tentacle box jellyfish on both coasts since they were young.''

''Some of the fishermen said that the box jellyfish could be spotted after rains or storms. They floated with the current and at depths between the surface and bottom of the sea, and they could be found at any time around the clock.''

Fatal cases had been reported in Satun province ''for around 10 to 20 years.''

''Two fatal events around 60 years ago were described as caused by jellyfish in sea gypsy villages in Phuket province,'' the paper says. ''Those people were found dead in the sea bearing extensive tentacle marks.

''In later years, this group of people changed to wearing long sleeved shirts and pants for protection from jellyfish and other sea animals.''

The researchers report that the number of toxic jellyfish cases increased between 2006 and 2009 on both coasts: ''This might be a real trend or loss of medical records in earlier years.''

The paper adds: ''This study could not confirm box jellyfish cases, but there were at least 53 cases diagnosed under the toxic jellyfish category.''

Increased surveillance is the main recommendation of the researchers.