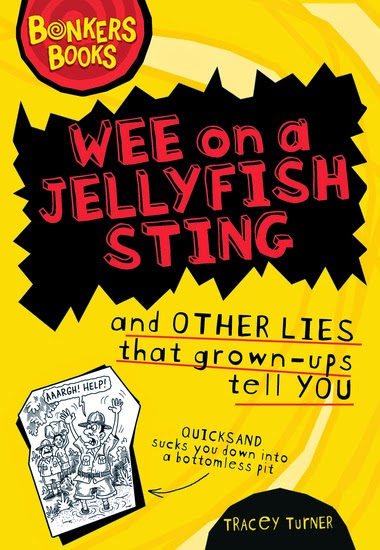 The bottom line with Chironex-type Box Jellyfish and other dangerous Cubozoans including Irukandji is that they are to be avoided at all costs. The problem of course is that this is not always possible seeing the former while big is virtually transparent and the latter is absolutely tiny (10mm).

Bumping into one - as they don't attack - is the most likely form of contact.

The best way to avoid contact is to cover up when in water's known or suspected to be habitat and while regular clothing could do the job, it usually flops around in the water and provides openings for tentacles and tiny animals.

As mentioned in a previous post lotions and creams have not been proven to protect against lethal box jellyfish but what has been successfully scientifically tested is stinger or lycra suits.

Stinger suits have dramatically reduced stings in tropical Australia where they are becoming increasingly common on beaches during stinger season (October to March).

Fashion and ego is a problem as many think they look ridiculous and hinder a suntan. Few Europeans starved of sunshine would prefer to wear a stinger suit while on the beach of a beautiful tropical island in Thailand but the truth is they don't need to.

All they need to do is wear as little as they like while lazing or playing on the sand then when they want to enter the water they slip a suit on - much like a diver would - swim safely and upon exiting remove the suit and continue working on that trophy tan. Too easy!

In Australia this practice is becoming second nature while even in cooler temperate areas of the country families are wearing lycra shirts and long boardshorts to protect from the sun. It's a habit that caught on quickly and ultimately became a fashion statement courtesy of Quicksilver, Billabong and Co - the same could easily come of stinger suits.

Even if you think you don't need to wear a stinger suit in Thailand at least put your children in one as it protects from all jellyfish, sea lice and of course the sun.

There's a lot to say about stinger suits and marine biologists have written scientific papers on them - I'll get around to posting these one day - but suffice to say, take care - take a stinger suit.

Nets in Australia are also excellent prevention but there are none in Thailand - they're not cheap and take a bit of work...perhaps one day soon a big resort will set one up and start a trend.

Treatment for a box jellyfish sting is actually quite simple - vinegar! I'll go into it in more detail later but all you really need to know is, carry a bottle of vinegar with you when at the beach or on a boat and if a sting occurs splash the sting liberally - do not touch or remove or scrape the tentacles (why later...) - and keep splashing for a few minutes until the stinging cells are neutralized and can sting no more.

Note that the pain of a jellyfish sting does not kill. It is the venom that kills. There are those pushing pain relief ahead of a clear understanding that in a life or death emergency with panic and stress overriding rational thinking and responses, the best thing to do is deal with the possibility of death.

Vinegar must be applied immediately. It will not reduce pain but it will reduce venom from entering the body and bloodstream. Save the victim then let emergency services deal with the pain, which will lessen quickly post-sting treatment.

Oh, and don't wee on sting. A. It doesn't work. B. It's not a good look. And C. It stinks. Coca-Cola, meat tenderiser, baking soda, credit card or other scraper, mud crab and chilli drizzled in fresh lime juice - they do not work! In fact, they can make things worse. Use vinegar and vinegar ONLY!
Email Post

How Safe Is Samui? - January 2020 Update Including Koh Phangan